No comments to show.

What is the “Statute of Frauds” 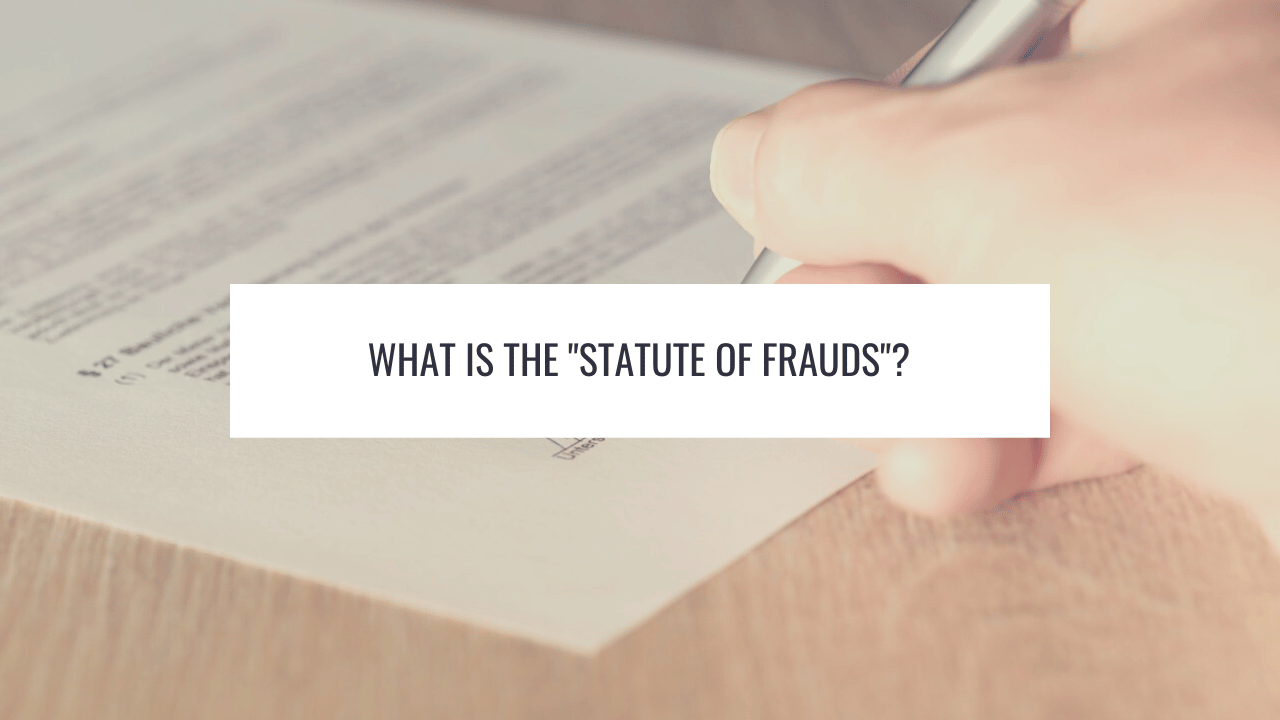 As the old saying goes, “a verbal agreement isn’t worth the paper it’s written on”. But what do you do when you’ve failed to put an agreement in writing? Are you completely foreclosed from bringing a lawsuit? The short answer is “no”. New York, like many other states, does have what is commonly referred to as a “Statute of Frauds” that prohibits the enforcement of certain agreements unless they are in writing. The “Statute of Frauds” is a long-standing legal principle that is codified in New York’s General Obligations Law Sections 5-701 and 5-703. GOL 5-701 provides that certain agreements are void unless they are in writing and signed by the party who bears the responsibility of complying with the terms of the agreement that are in dispute. Examples of agreements that must be in writing are those that by their very terms, will not be performed within one year or the end of a lifetime, consist of the promise to answer for the debt of another or are made in consideration of marriage.

Now, the general purpose of the “Statute of Frauds” is,as you may have already guessed, to prevent fraud. That is all well and good, but as with any rule, there are exceptions. And when it comes to the Statute of Frauds, the list of exceptions is extensive. GOL 5-703 provides that all conveyances of real property and leases longer than one year in duration must be in writing. When necessary to overcome the Statute of Frauds for equitable reasons, Courts have developed the doctrine of a “Constructive Trust”. This doctrine recognizes that real property is often transferred between family members or others in a fiduciary relationship based upon the close and trusting relationship between the parties. Under certain circumstances it would be simply unfair to strictly apply the Statute of Frauds and the Courts will allow a party to prove that the property is being “constructively” held by another with the understanding that the property actually belongs to them. In a commercial context, courts will look at partial performance as an indicia of an agreement even without an agreement in writing. Indeed, New York’s Uniform Commercial Code, which primarily deals with transactions between merchants, has a specific section (UCC Section 2-201) addressing the practical business reality of transactions between a buyer and a seller.

With an impressive background in the legal profession, Michael is a highly esteemed member of the Million Dollar Advocates Forum, a select group of trial lawyers who have won million and multi-million dollar verdicts and settlements, with admittance granted to just one percent of U.S. lawyers. Michael also holds memberships with the New York State Academy of Trial Lawyers, the American Bar Association, and the New York State Trial Lawyers Association. These accomplishments are further complemented by a diploma in Trial Advocacy Skills from the prestigious National Institute for Trial Advocacy. 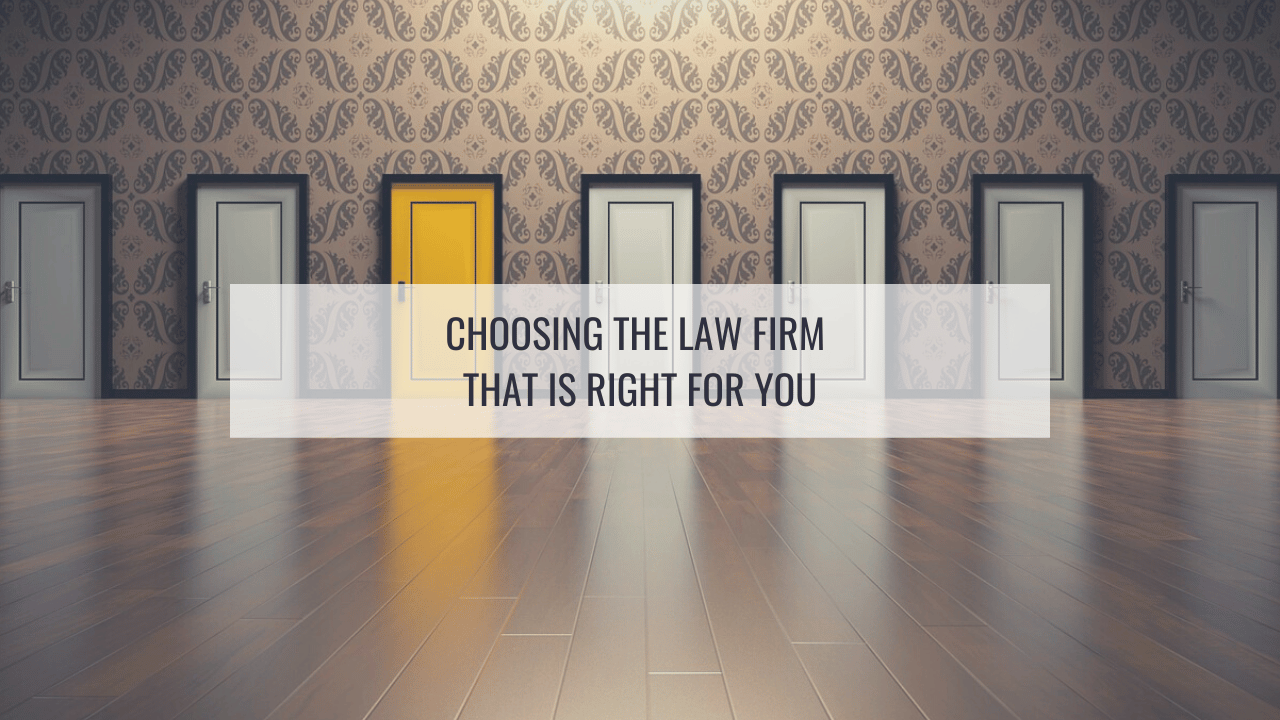 Choosing the Law Firm that is Right for You
Read Time: 8 Min 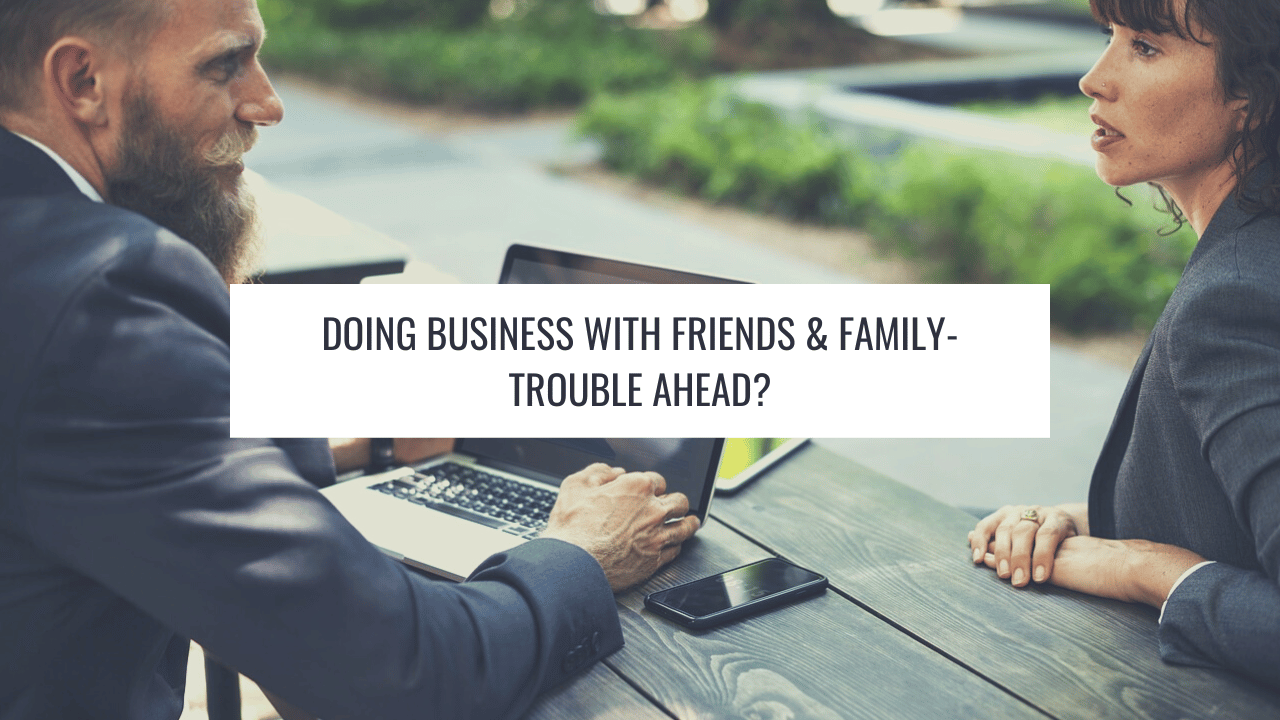 Choosing the Law Firm that is Right for You
1
What is the “Statute of Frauds”
2
Doing Business with Friends & Family- Trouble Ahead?
The Konopka Law Group - Copyright 2023 Free Theme By BlazeThemes.